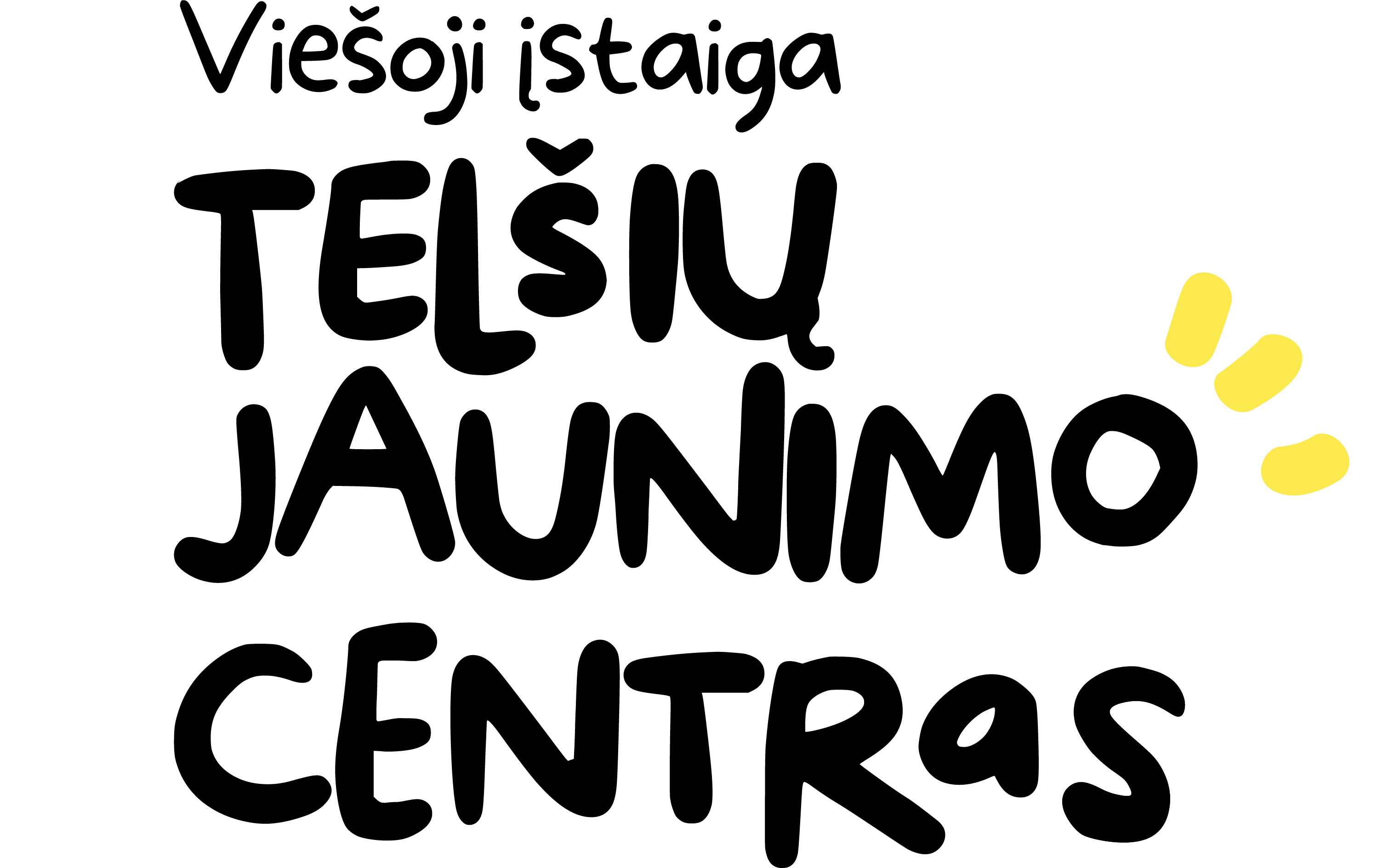 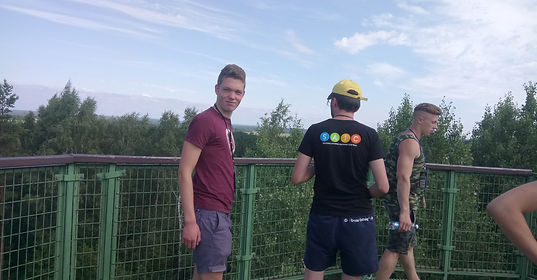 My name is Milan, 20 years old, from Germany. After graduating school in 2017 I decided to do the European Voluntary Service in Lithuania for nine months, from October 2017 until June 2018. I worked as a mobile youth worker in some places around the town Telšiai. I learned Lithuanian language with a teacher for four months, I taught German language to a student, went to the German club which meets monthly, got piano lessons, went to the football trainings of the local football club and spent the evenings with the young people of the villages.

I came here without knowing any Lithuanian language except of “Labas!“ which means “Hello!“. On my first day at the youth center I consequently did not understand much, actually almost nothing. The people were talking something which just sounded strange but did not deliver any sense to me. In the third week of my EVS, after two weeks in Telšiai, the On-Arrival training took place in Trakai where I got to know other volunteers. That was such a great week there; I had never met people from so many countries before within four days. The October was all in all quite an exciting month as everything was new and unfamiliar for me.

As October, November and December passed by very quickly as well. It became darker and darker, the days became shorter and shorter in Lithuania. The weather was not a pleasure for me and, of course, I had big difficulties with the language, but even though I felt comfortable here. In some villages I had already a familiar relationship with young people and Christmas was coming when I was going to go home for two weeks. Furthermore, I visited other volunteers in Kaunas and Vilnius on two weekends in November.

My parents brought me back here by car in the beginning of January and when they left me I felt as lonely as I never felt before in my live. During that month my energy level and my motivation was quite low. I did not enjoy working with the youth in the most places. I was frustrated concerning my language still as I still understood very little Lithuanian. So working basically meant to me to play table and card games without understanding conservations going on around me. Even though, I will probably always remember working in one special place at this time: In the small town as the residents say - I actually felt there like being in a village - called Tryškiai we used to come into a room in which it was even colder than outside. So we made fire and stood near the fireplace, because sitting there would have been too cold. Until the time the fire was not warming up it was necessary to move.

The winter lasted long. In March it was still cold here and we had snow on Eastern what I do not know from Germany.

Finally, in April it became very sunny and in May warmer so that we could spend many evenings with the youth outside. From April on I enjoyed my work much more; not only because our activities were becoming more diversified, as we played volleyball or went to lakes or hills too frie saussages on the fire, but also because I already understood quite much of the language. Every afternoon when I used to walk home from the youth center for my eat break I almost every day saw people in the street I knew; very often youngsters from the villages.

Now I come to the end of the time here in Lithuania and I am looking forward to going back to Germany because it will be quite interesting how I will feel in that society and in my daily life. But on the other hand I will also miss my co-workers and the young people. I will also miss playing the piano here and I will miss the small town Telšiai even though there was a time I disliked this place because of its size and distance to the cities which are home to more volunteers and actually I never felt in love with this town to be honest.